Mine Storage adds talent to the team 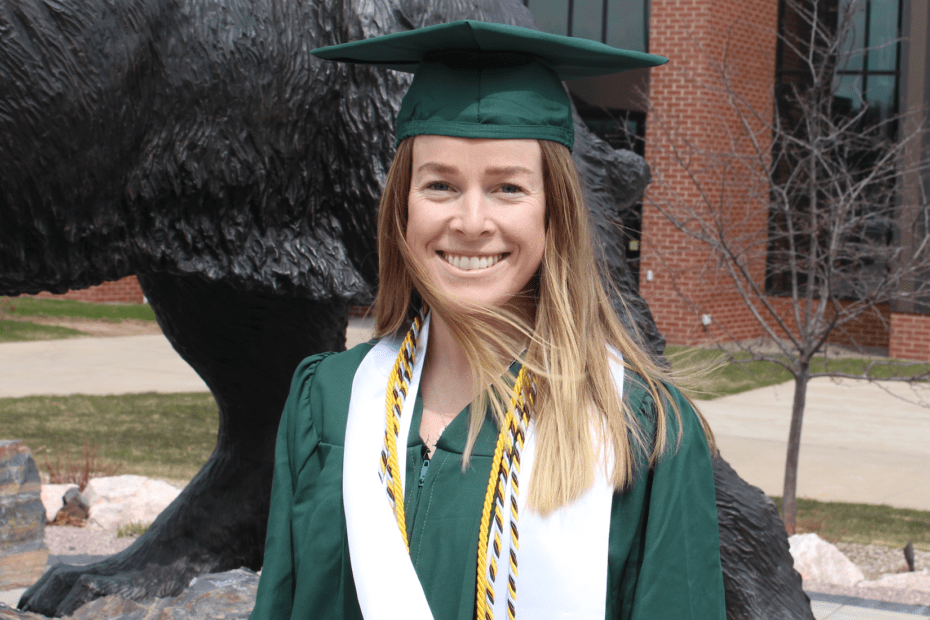 Mine Storage welcomes Hilde Eide to the team. Hilde will work with mine storage market qualification during the summer. She is a recent graduate from Northern Michigan University in Environmental Science with a Renewable Energy Technologies concentration.

Coming from Beitostølen, Norway, Hilde plans to return to the homeland to complete a Master’s degree in renewable energy. She is the captain of the NMU Nordic Ski Team, and was previously a biathlete on the Norwegian development team.

For her senior project, Hilde collaborated with Michigan Tech scientists on a feasibility study of mine storage in the United States, where she performed spatial analysis to locate abandoned mines.

“I learned about the enormous potential for underground pumped hydro storage. I am excited to expand my knowledge by working for such a promising company like Mine Storage” Hilde says