Meet Carl Berglund, Renewables Professional and Member of the Board 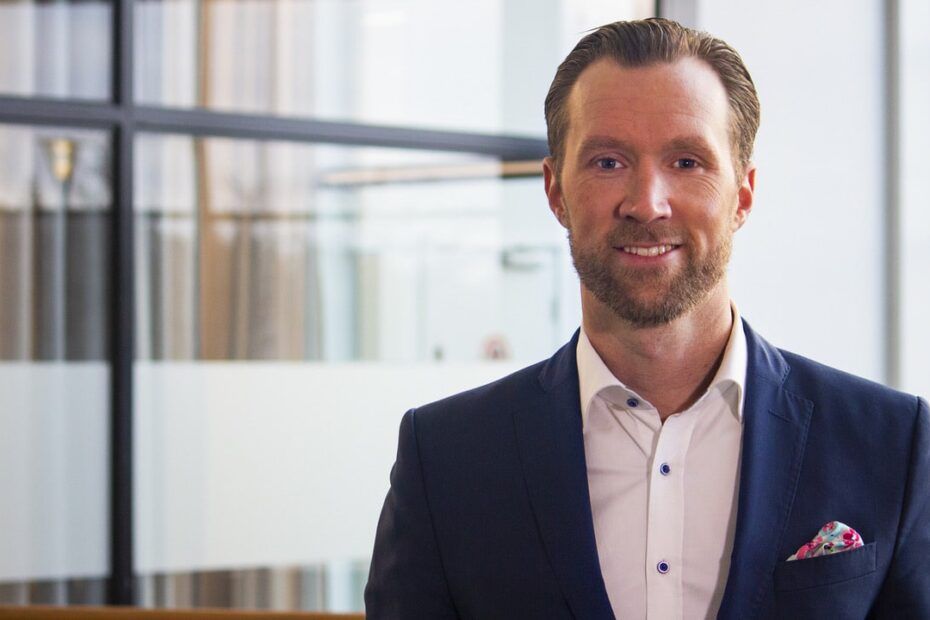 Why did you choose to join the Mine Storage Board?

I had two main reasons:

Over the past 5 years, I’ve been exploring multiple sectors and their challenges around decarbonization combined with the constantly growing energy consumption. Lately, I have focused on how the energy ecosystem and infrastructure will be affected by the increased energy demand the changes that we are seeing in energy consumption. Energy efficiency and energy storage have a fundamental impact on how “we” will be able to meet the 2050 climate goals. The Mine Storage concept has the potential to make a big impact by supporting and enabling the transition into more renewables. Equally important is that mine storages can enable balanced and resilient grid systems.

The other reason is that I really like the Mine Storage concept. There is a beauty in taking a well-proven technology and applying it in a new setting. There’s a constant focus on the development of new disruptive technologies that will help solve our climate challenges. To me, this type of concept that builds on proven technology is underrated in that race.

You work at Climeon, a world leader within heat power. Which are the most important synergies between heat power and energy storage?

I see several synergies between heat power and energy storage. Especially around utilizing waste heat to charge energy storage when there is a low demand for energy. I believe we are going to see massive changes in energy consumption. Both consumers, manufacturers, and heavy industry will be forced to optimize their energy consumption. This will create an even larger dependency on energy storage as well as much higher utilization of all the energy that is currently wasted in our industries.

You have worked with renewables in many countries but primarily in Sweden and the UK. Which difference or similarities have you noticed in the energy system development?

The most evident difference between Sweden and the UK is baseload generation capacity. In Sweden, we are spoilt in having a large installed capacity of both nuclear power and hydropower. The UK has built an infrastructure that is dependent on gas. About 50% of the power generated is coming from gas-fired sources. The UK was one of the first countries to commit to the #netzero goals. They are looking to add another 80! GW of wind power. This is a massive increase from the currently installed 24 GW of wind. In striving to meet these goals, the government seems to miss the other side of the coin, i.e., grid resilience and a function that will balance this massive non-dispatchable source that they’re adding to an already volatile grid.

With that said, the UK has been forced to establish market mechanisms that are driving this transition. While Sweden is lagging in development due to its legacy, the UK has left disruption to the private market and non-government incentivized initiatives to solve the problem. This has caused a massive force of collaboration between industrialists and industry peers to take responsibility on its own. Sweden on the other hand, is still relying on hydro and nuclear power. I have learned a lot from seeing the synergies between two completely different marketplaces. This is what motivates me to find solutions that might help us to fight climate change on a global scale.

More and more countries have realized that grid-scale storage holds the key to be able to implement enough renewables to reach the 2050 goals.

The biggest challenge with grid-scale storage such as pumped storage hydro (PSH) is the volatility/risk long-term since the plant has a long life cycle. Investors can get scared by that. Next to no PSH projects have been realized since national grid systems have been privatized. However, if you look at the global energy system and the way it’s currently heading, the need for viable, proven and “green” grid-scale storage solutions have never been more critical. Even if the development of distributed and smaller-scale storage is growing rapidly, the world is screaming for grid-scale storage that can be deployed today (or yesterday). While most countries are lacking mountains or difference in altitude, Mine Storage have the potential to become a key enabler for a sustainable transition into more renewables, thus reach the UN sustainable development goals.

Which of the countries has come furthest in enabling the energy transition?

I believe some of the countries with the best conditions for renewable baseload generation have, for obvious reasons, come the furthest. For example, smaller nations that have chosen to lead the way towards a sustainable transition into a renewable and resilient grid system. The countries that are lagging and that need support in the energy transition is the developing countries that haven’t been able to build the infrastructure needed to cope with the transition.

Renewable energy projects such as heat power and mine storage require a lot of capital. Are the capital markets ready for the energy transition?

Historically both wind and solar developers have been really successful in attracting capital to enable the start of a transition into (intermittent) renewable power generating sources. London is one of the “financing capitals” of the world and by now living here, I’ve noticed an increased interest in the energy transition from financing and investment institutions (as opposed to the traditional renewables such as wind and solar). Although governmental institutions and regulators have not been able to cope with the current development of new and disruptive technologies, software and optimization capabilities, the global financial institutions/players together with the major oil companies still hold the power to determine how fast we will transform into a more green/sustainable reality. It is only when the capital starts to flow that the real change will take place. Therefore, it is up to us (i.e., companies that can play a role in the transition) to educate, inform, and attract the financial players to realize a faster transition.