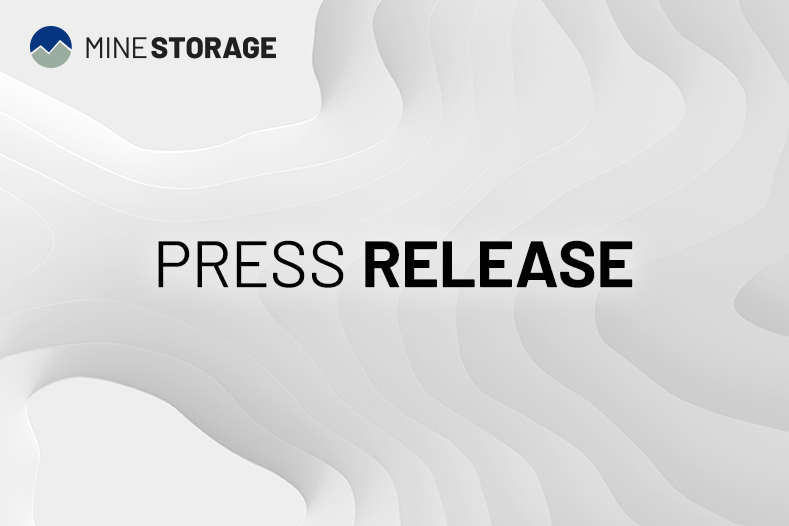 The Swedish transmission grid is in massive need of strengthening. The grid reinforcements are on-going but expected to continue for the next ten to twenty years. Meanwhile, many regional grid companies are forced to turn down requests for new wind. This slows down the introduction of renewable clean energy.

The regional grid operator, Ellevio, is currently prohibited to connect any new wind power in some areas of their grid, due to bottlenecks in the national transmission grid. As such, Ellevio and Mine Storage has entered into a collaboration agreement to evaluate how a mine storage could eliminate bottlenecks in the electric grid and enable additional renewables such as wind power to be connected.

The collaboration will utilize the Mine Storage WoWTM (Way of Working) to qualify potential mine sites within Ellevio’s network area. The study also includes an evaluation of the future needs of energy storage in Ellevio’s network. The capacity constraints and renewable energy pipeline are examples of factors that will be taken into account. This will provide data for assessing potential business-, and financial models for a mine storage on the specific locations.

“Mine Storage provides a great opportunity for Ellevio to have an innovative approach on how to tackle the constraints in the transmission grid. Our goal is to never have to turn down any requests for connection of renewables in our grid. That is our contribution to the energy transition and our customers”, says Jörgen Hasselström, Head of Asset Management and Operation at Ellevio.

“We consider Ellevio to be a progressive regional grid operator. They are in the forefront of their industry, both in innovation and customer focus. Therefore, it is a pleasure to join forces with them and asses how mine storages can enable more renewable wind power into the Swedish energy system. Ellevio represent the kind of partner we believe will support us realizing our vision of enabling the energy transition”, says Thomas Johansson, CEO Mine Storage International.

With almost one million customers, Ellevio AB (publ) is one of Sweden’s largest distribution network operators. Together with their customers they take an active role in the journey toward a fossil-free society. Their electricity grids are the backbone that connects electricity producers and consumers, enabling an increased share of renewable electricity, the electrification of transport and industry, as well as creating the prerequisites for new climate-smart services for their customers. Ellevio has more than 500 co-workers and indirectly employ about 3,000 people around Sweden. Their head office is in Stockholm and they are owned by the pension trustees Folksam, The First Swedish National Pension Fund, The Third Swedish National Pension Fund, and OMERS Infrastructure. Read more at ellevio.se

previousMeet Carl Berglund, Renewables Professional and Member of the Board
nextSummer Internship at Mine Storage in collaboration with AFRY